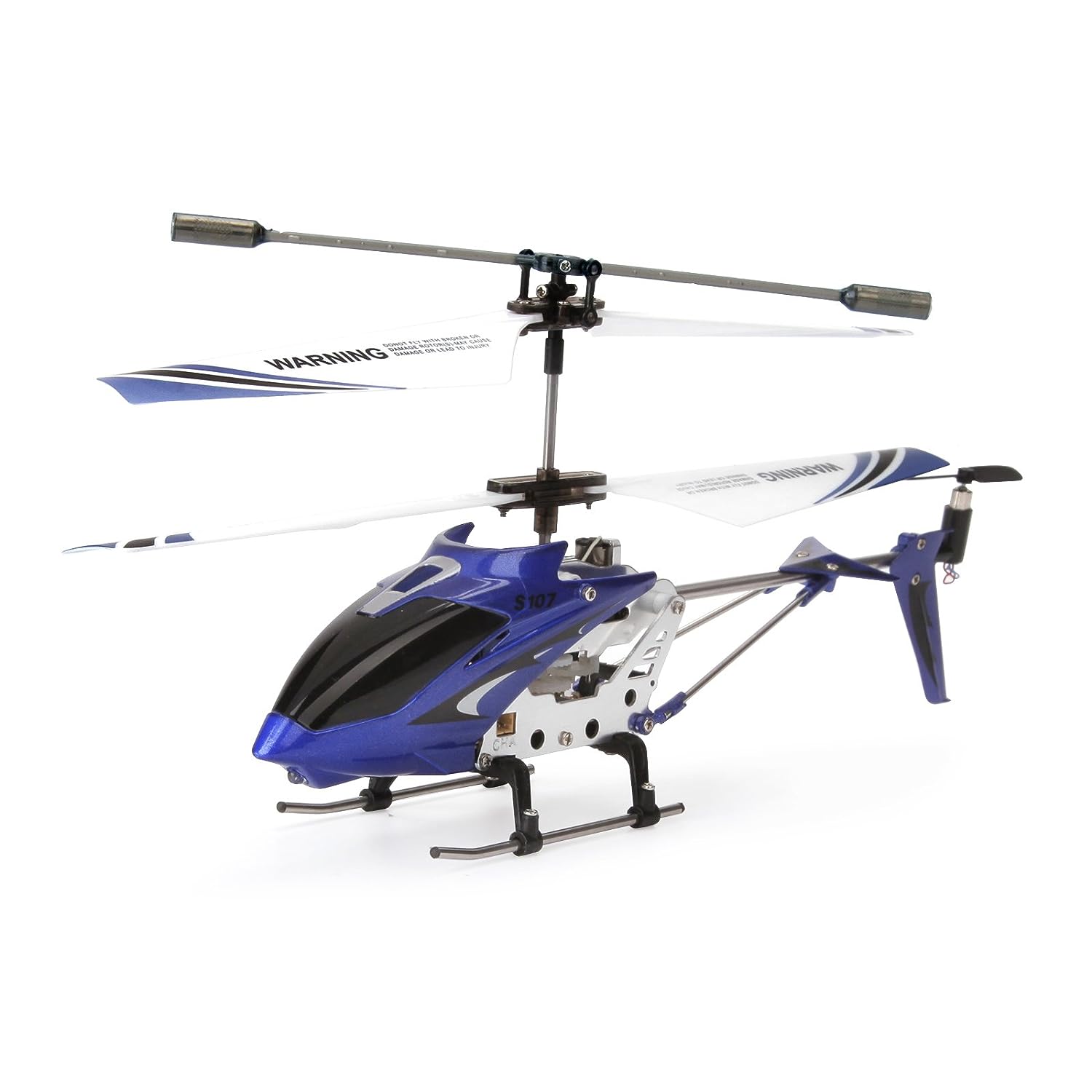 Mini Radio Controlled (RC) Helicopters can supply hours of fun and can be controlled from your favorite chair with your feet up. 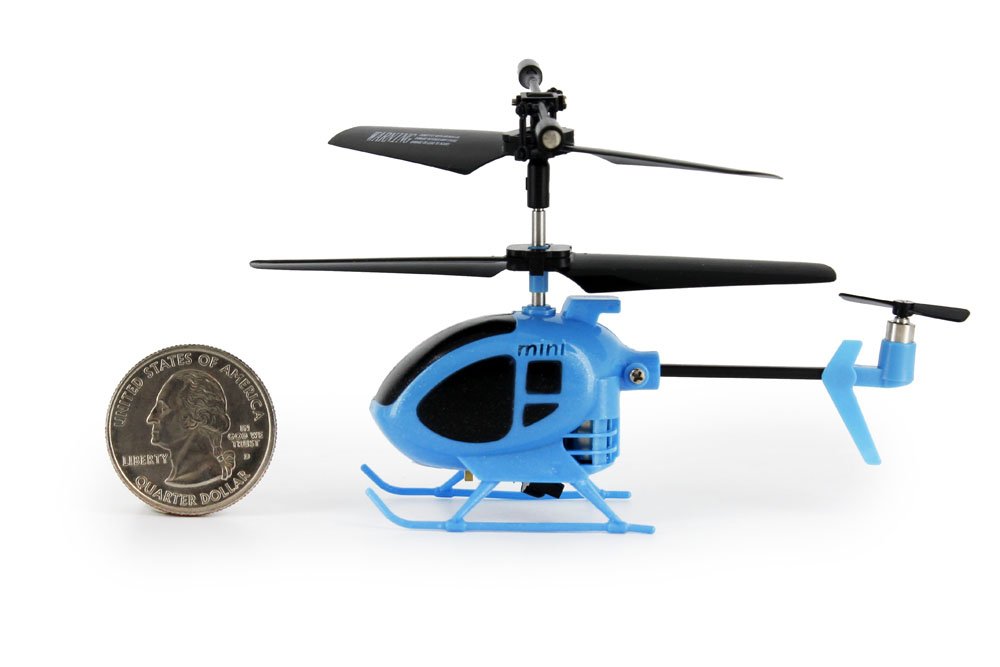 They can be VERY small if you want, but no matter the size you would be amazed at how much enjoyment they can provide. 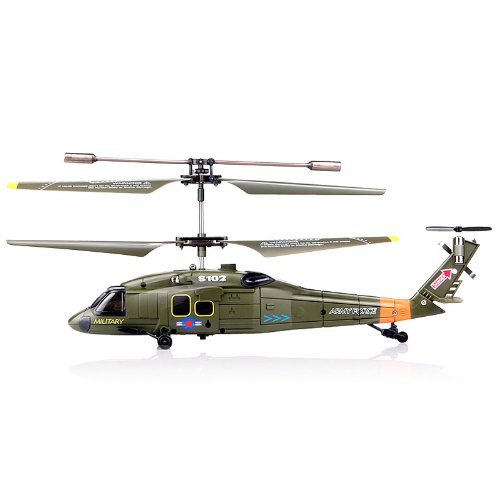 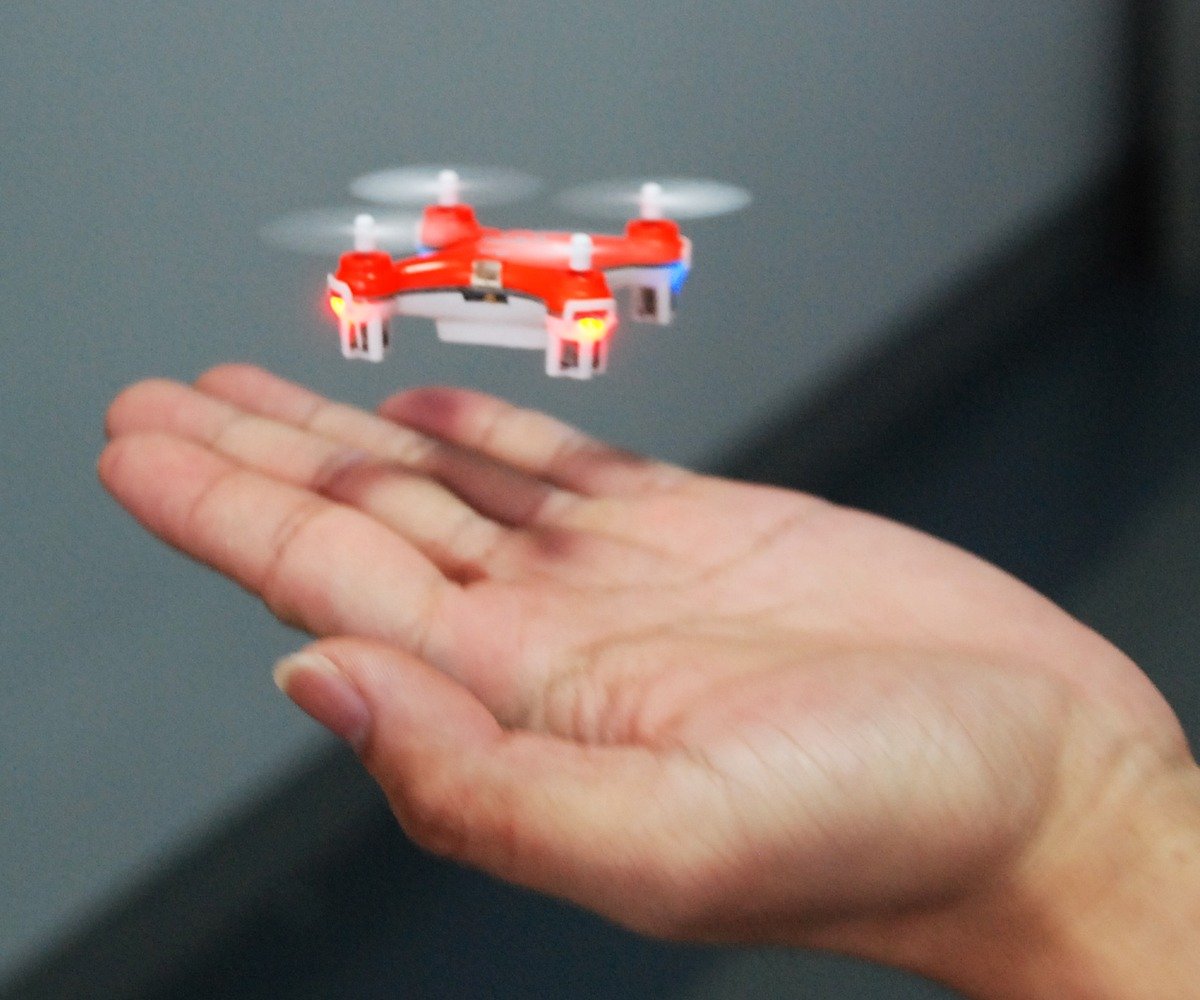 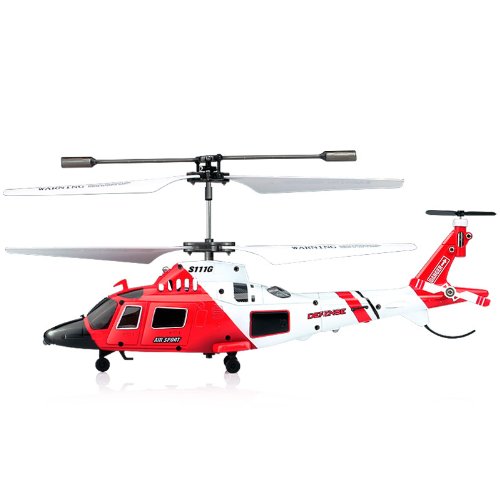 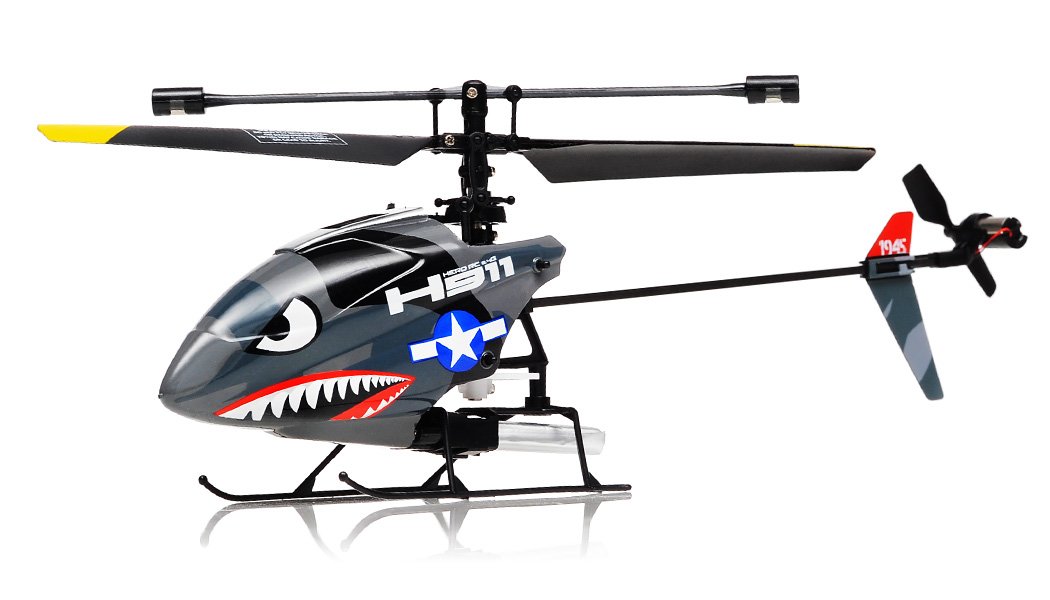 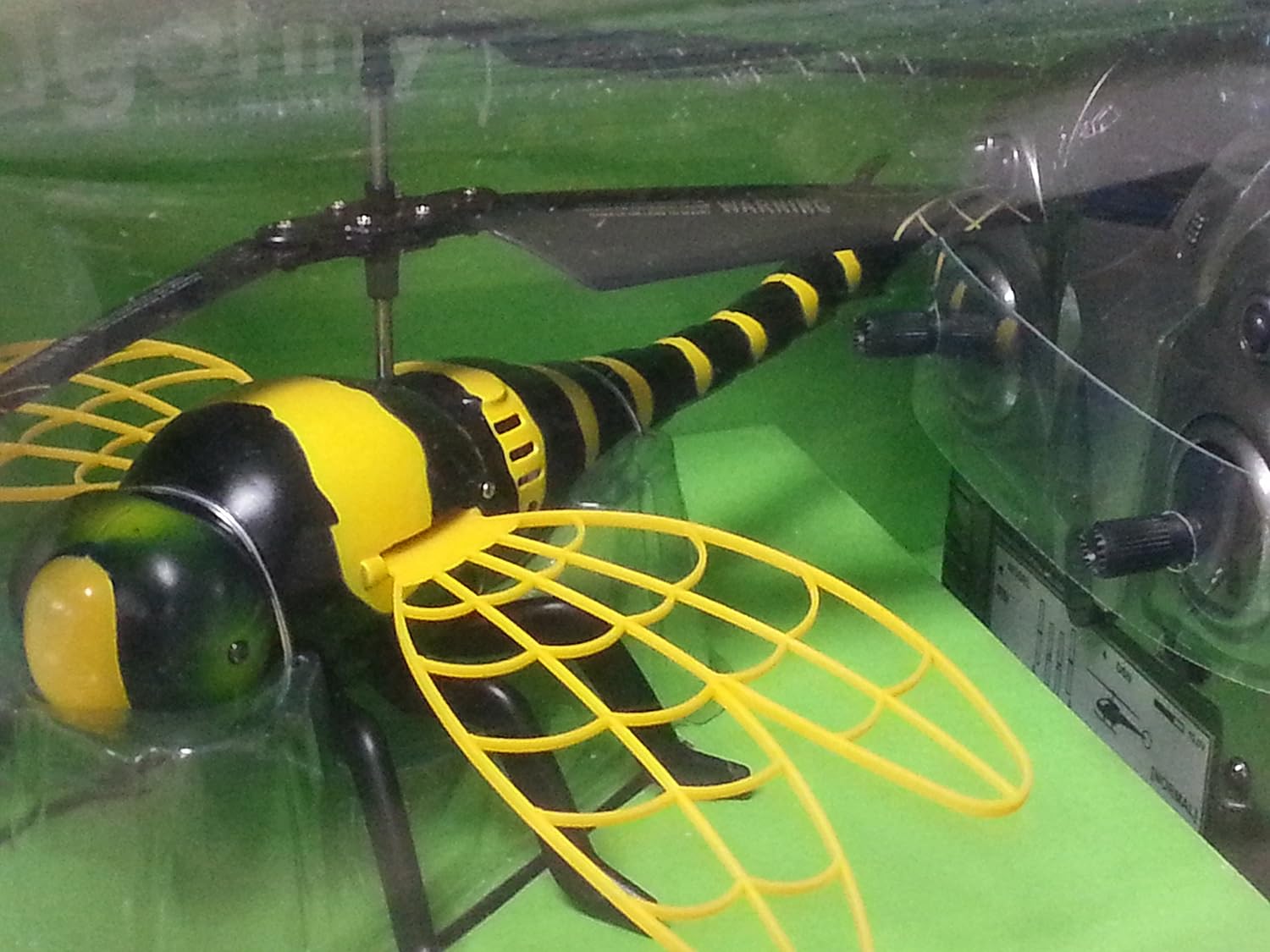 There are a wide variety to choose from

For Fun And Profit

Now If you are willing to leave that chair, there is more.

Remote controlled aircraft had their roots back well before WW II, but helicopters had a shorter and more challenging history and were still in their infancy by the end of that war.  Charles Haman was part of that having been a part of the Sikorsky team that produced the first military helicopters during the Second World War.  Haman later started his own company and started working on government projects in the early 1950's.  The picture below is one of those projects.

What is interesting is that Hamon also invented the Ovation guitar and started that company, which used the physics of sound to make a high quality guitar that did not depend on fine woods and skilled craftsmanship for its sound.

Remote controlled aircraft were used to monitor radiation levels for bomb test sites after WW II, and have found many uses since then. Drones has become the popular term for un-maned aircraft used for security functions and to monitor otherwise unreachable areas. Many of the toys we use, RC cars, planes and hellicopters find their way onto the big screen, being used in ingenious ways to do everything from blow things up to make impossible deliveries to save lives.

"http://tinyurl.com/phbj82a ,,,Official RC Powers,,want to fly some cool RC jets but I'm not sure what to get?

In the following series of Videos, you will find that there are many different ways to use RC toys including making action movies or film action sports events. We hope you find them entertaining.